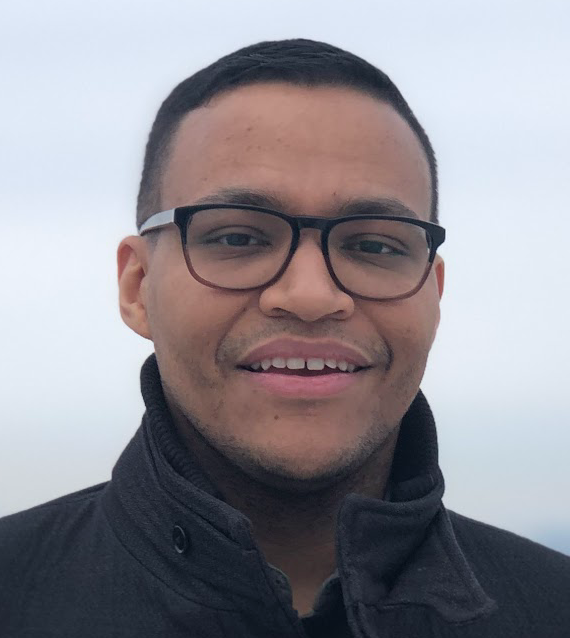 Philippe M. Frowd's book Security at the Borders: Transnational Practices and Technologies in West Africa is the runner up for this year’s Joel Gregory Prize. Adjudicators note the book is original in addressing the core question of how/why borders in West Africa have become sites of security interventions. The socio-technical focus is insightful in reflecting on the discursive and material underpinnings of how border control as a transnational phenomenon is a complex security process. The empirical and comparative illustrations and analyses were particularly strong, nuanced, textured and fine-grain. The Committee appreciates the book’s interdisciplinary approach. The book is informed by critical social theory, sociology, anthropology, and political science while speaking to issues across social sciences.

Philippe M. Frowd is Assistant Professor in the School of Political Studies at the University of Ottawa. He obtained his PhD in Political Science from McMaster University in 2015. Philippe’s primary research interest is in the transnational governance of security in the Sahel, with an emphasis on interventions around irregular migration and border control. His work draws on ongoing fieldwork in the region — in Mauritania, Senegal, and Niger — and has appeared in outlets including Security Dialogue, Millennium, and Third World Quarterly. Philippe’s work on the social dynamics of security professionals as well as new technologies of border control such as biometrics forms the basis of his first book Security at the Borders: Transnational Practices and Technologies in West Africa (Cambridge University Press, 2018). His most recent projects have been on migrant smuggling in Niger (funded by the British Academy) and on non-state security provision in Burkina Faso (funded by the Gerda Henkel Stiftung).