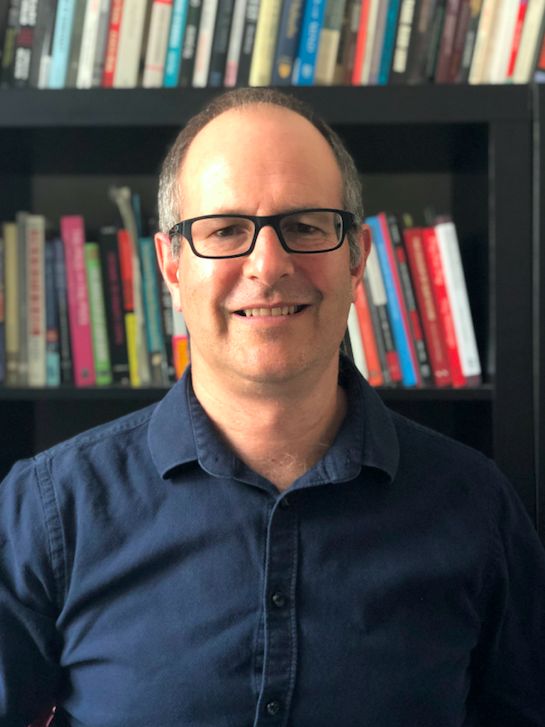 The Canadian Association of African Studies is pleased to announce that Mark Hunter's book Race for Education: Gender, White Tone, and Schooling in South Africa has won this year’s Joel Gregory Prize. Adjudicators note the book makes an exceptional contribution to understanding South African society, particularly its entanglement in the enduring legacies of institutionalized racism. The book expertly engages with discussions on race and class dynamics in South Africa in an insightful way. It is extremely empirically rich and a pleasure to read. The methodology is sound, rigorous, and clearly articulated. The decade-long ethnography into the life histories of families as well as the changing policies of schools was meticulously applied and the idea of “following the children” clearly elucidated the process. Mark Hunter was also reflexive about his positionality, how that influenced his fieldwork and limitations of the study. The committee appreciates the transdisciplinary approach and knowledge corpus of the book. The extensive and expert use of literature transcends Hunter's field (Geography). The intricate interconnection of bodies of work from history, political theory, black studies, sociology and anthropology makes for fine scholarship. The award will be formally presented to Mark Hunter during the 2021 CAAS conference at Western University, London, Ontario.  Congratulations, Mark Hunter.

Mark Hunter is Professor of Human Geography at the University of Toronto Scarborough (UTSC). His research explores the embodiment and institutionalization of inequalities in domains that include intimacy, health, education, whiteness, gender, and drug use. His first book Love in The Time of AIDS: Inequality, Gender and Rights in South Africa (2010, Indiana and KwaZulu-Natal presses) won the C. Wright Mills Award and the Amaury Talbot prize for African anthropology. His recent book Race for Education: Gender, White Tone and Schooling in South Africa (2019, Cambridge University Press) explores South Africa’s transformation from the system of apartheid through the lens of education marketization. Hunter’s new research, also in South Africa, explores the upsurge in drugs that include cheap heroin and Xanax. In Canada, Hunter is part of a SHHRC-funded project ‘Discovering University Worlds’ where he works with undergraduate and graduate students to explore the racialized and classed dimensions of why students drop out of UTSC. Other areas he has worked on include shack settlements and urban struggles in South Africa, language, masculinities, and the political economy of love.