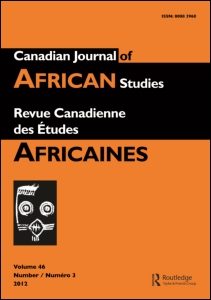 Call for Nominations for the CAAS Executive - deadline extended to 9 May!

CAAS invites nominations for the position of Vice-President and 4 Members-at-Large!